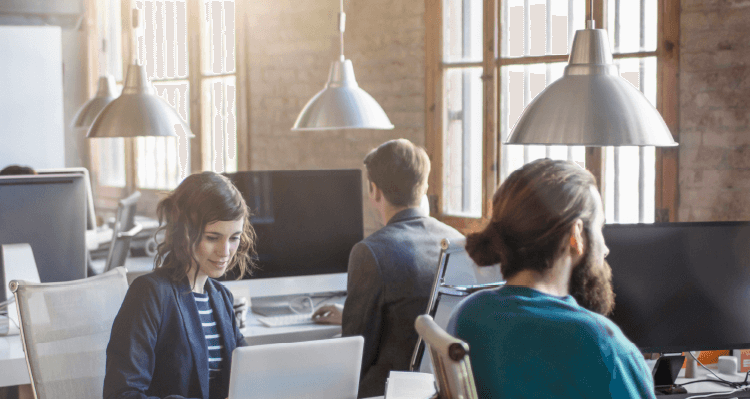 Increased demand for premium performance MPLS networks in New Zealand was the catalyst for significant investment in the Telarus main POP (Point of Presence) in Auckland in early September.

Capping this major upgrade was the doubling of inter-capital bandwidth in Australia which carries precious customer traffic between States and directly determines the sort of speed customers receive between offices that are located in various parts of the country.

CEO of Telarus Dennis Muscat addressed the upgrades by saying, “We don’t take major infrastructure upgrades lightly.  But we also don’t wait until it’s a problem.  We’re seeing demand increasing across the water and we wanted to be well positioned to handle an influx of expected new business.  This is about changing what businesses previously thought great networks were made of.  We’re now significantly more robust than most alternate providers.“